So for those who have been following us, you may have noticed our dev blog update posts have become fewer and more far-between over the past year. This is partly because we were working so hard on development and trying to finish the game that we aren't scheduling time to make posts, and partly because as we get closer, we were worried about spoiling any parts of the game trying to look for things to post.

A New Calendar for Posting Online

However, we recently hired a great guy to help us out with PR and Marketing named Alex Payne. He laid out a posting schedule and plan for us for the coming months to follow, so that we can be more transparent with our followers, and connect more with everyone who is interested in the game! He's given us a lot of suggestions about things that we can post that will be mainly spoiler-free: things like cool in-game assets we have made to display and showcase, holiday-themed posts, sharing images and technical achievements on Twitter, and a weekly blog update that will come out every Monday (starting today!).

Marketing an indie game is pretty tough, and we've read a lot of post-mortems on what other indie devs have tried. Some were successful, others were not. We hope to be in the "successful" list as we inch closer to our release. That means spending more time on engaging with you guys, our readers, while also maintaining a constant flow of energy and work on the actual game itself.

In the spirit of being transparent, here are some things we just want to say: 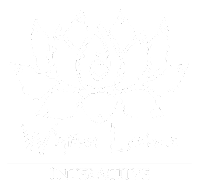 7. The Future After XING

Hopefully, posting more often and being more transparent will help us connect to you guys better. More news to come. Feel free to leave us comments! 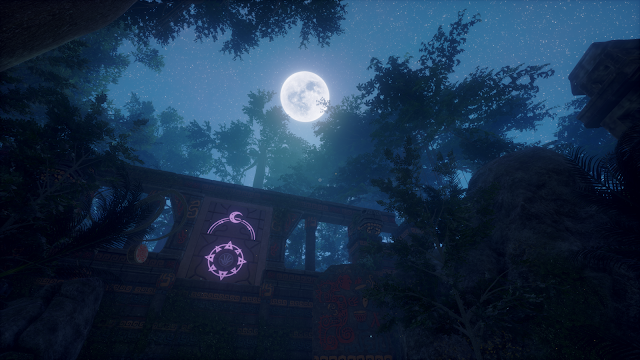