E3 Wrap Up! Exciting Previews and a Special Announcement

Wow! It has been one week since we demoed at E3 in Los Angeles, and we have finally gathered all the links and media attention on XING that you guys might want to check out from the Expo; as well as put together our own story about the whole experience.

Fortunately, Koriel lives about 40 minutes from the LA Convention Center, so we made our base camp there for the week.

The week before we had spent refining the demo for E3, and later making sure it would run perfectly on the HD Prototype Rift. We dove into optimization when John and James arrived in LA over the weekend, and by Sunday night we had a demo that ran at 60 FPS, but still didn't lose took much of the visual goodness. (We also went out and upgraded the video card in the tower, just to be safe)

The response we got was overwhelmingly positive! But don't take our word for it, listen to what just two of the attendees had to say about their 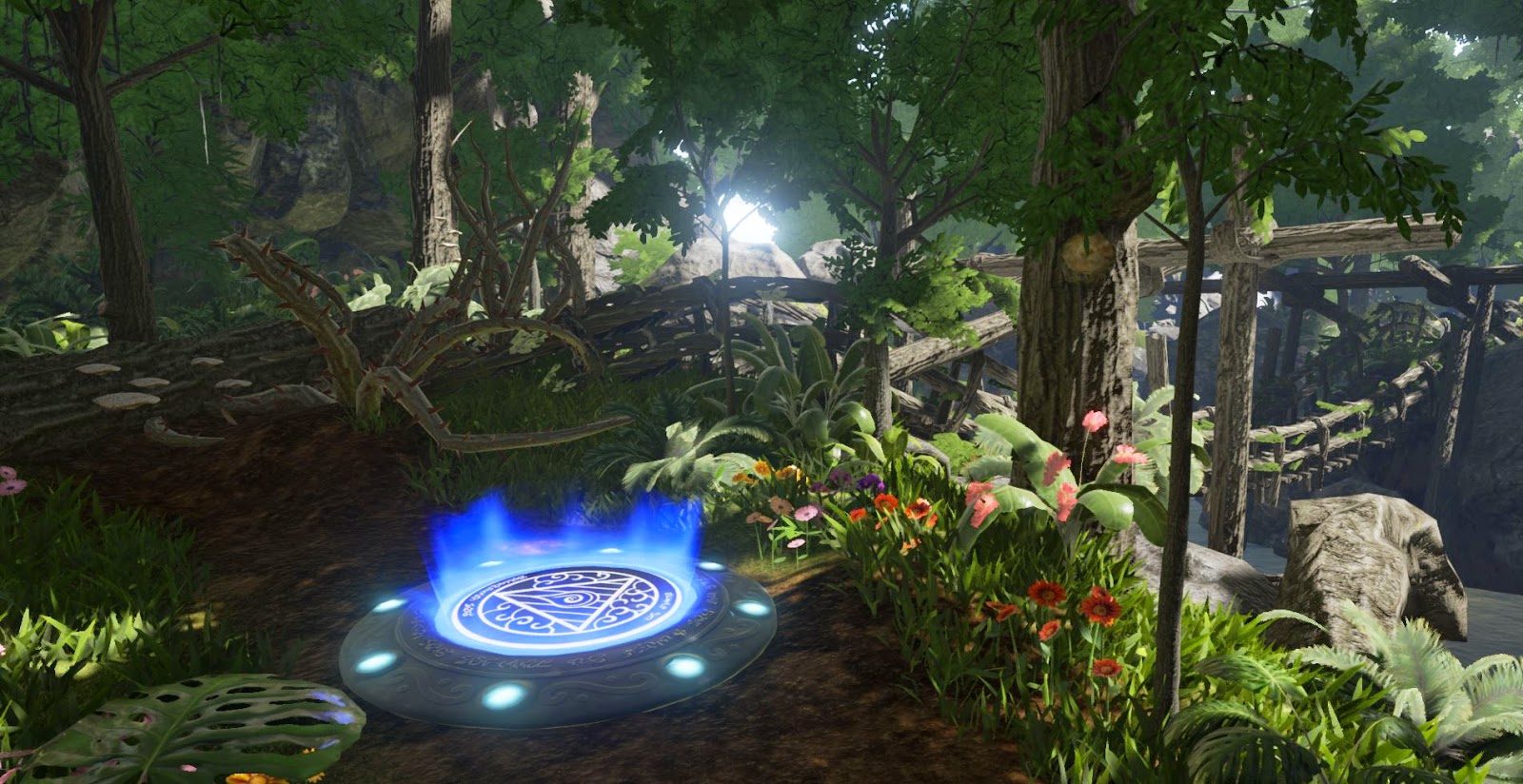 Excited to play? We have good news! After talking with lots of people at E3, we've decided to release this demo to the public! Soon you will be able to experience this yourself either on your PC or using your Oculus Rift!

On the last day of E3 we were able to appear on the Gamespot LIVE Stage for an interview, while showing off some brand new UE4 gameplay footage. 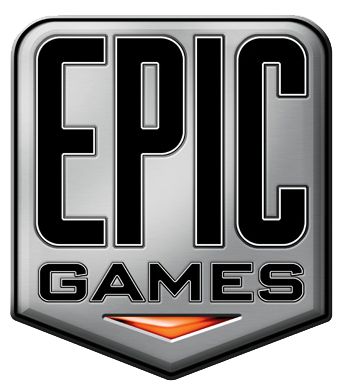 This is a little chronological photo gallery of our E3 Experience

Monday was a set up day: 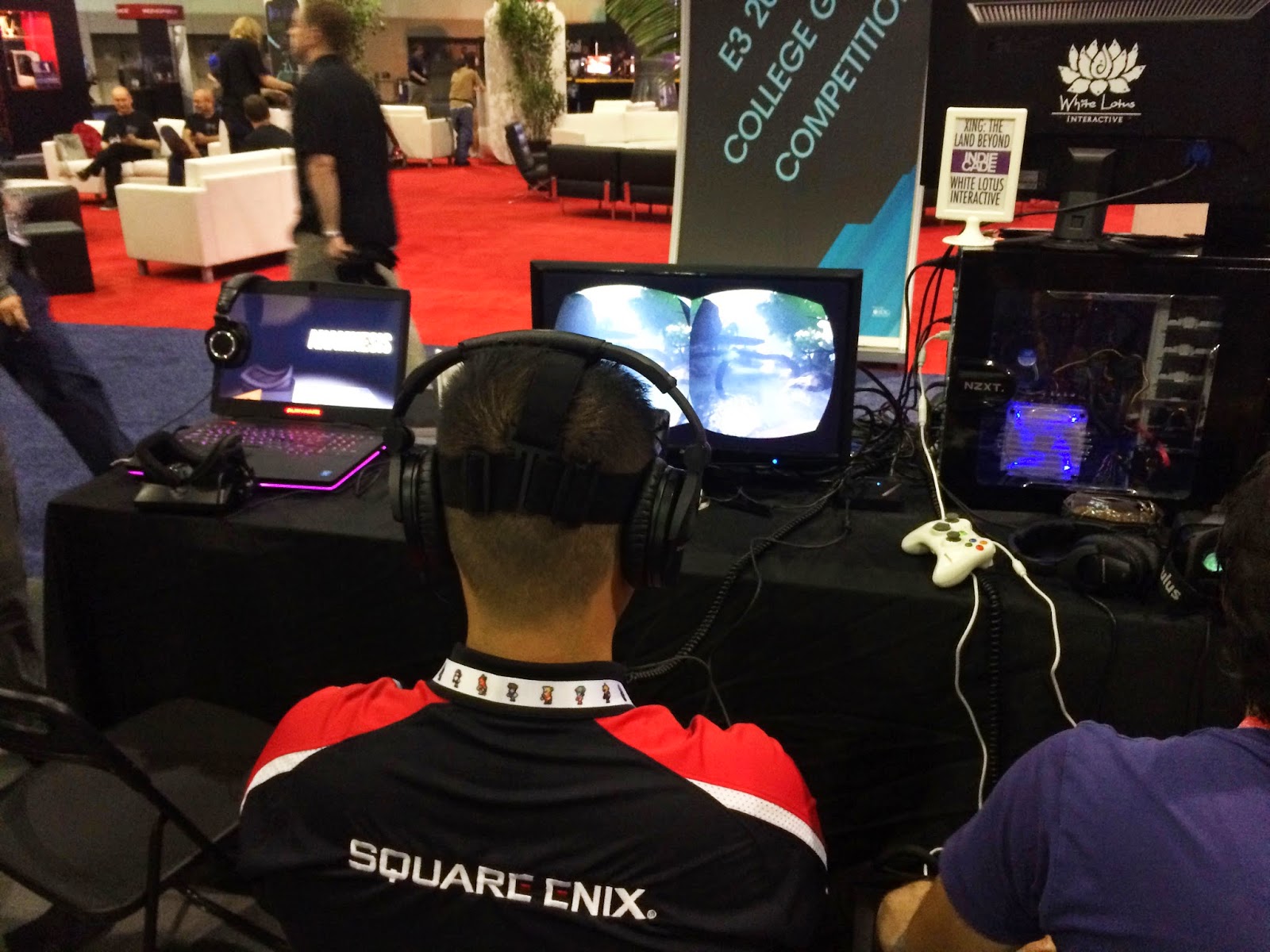 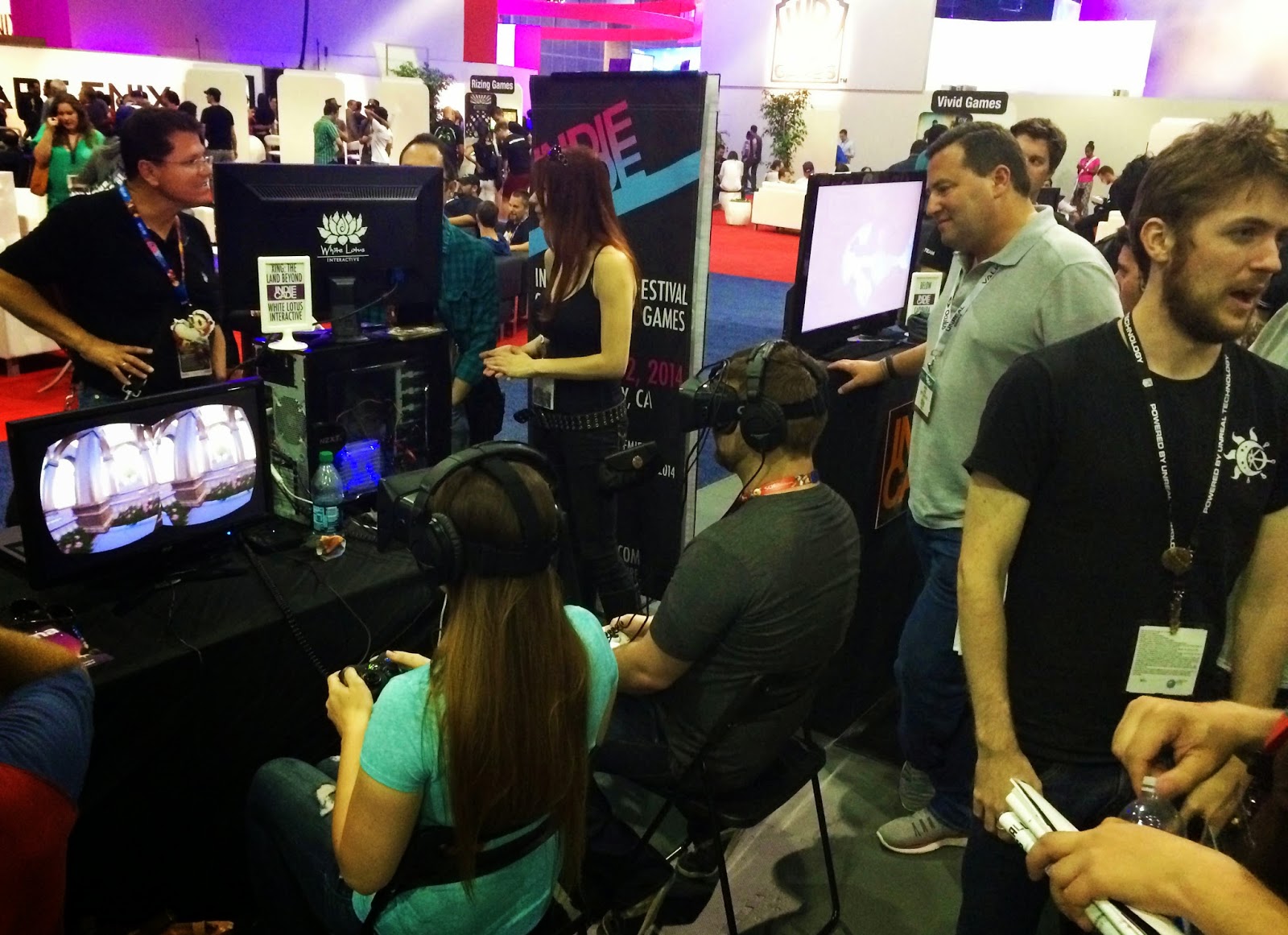 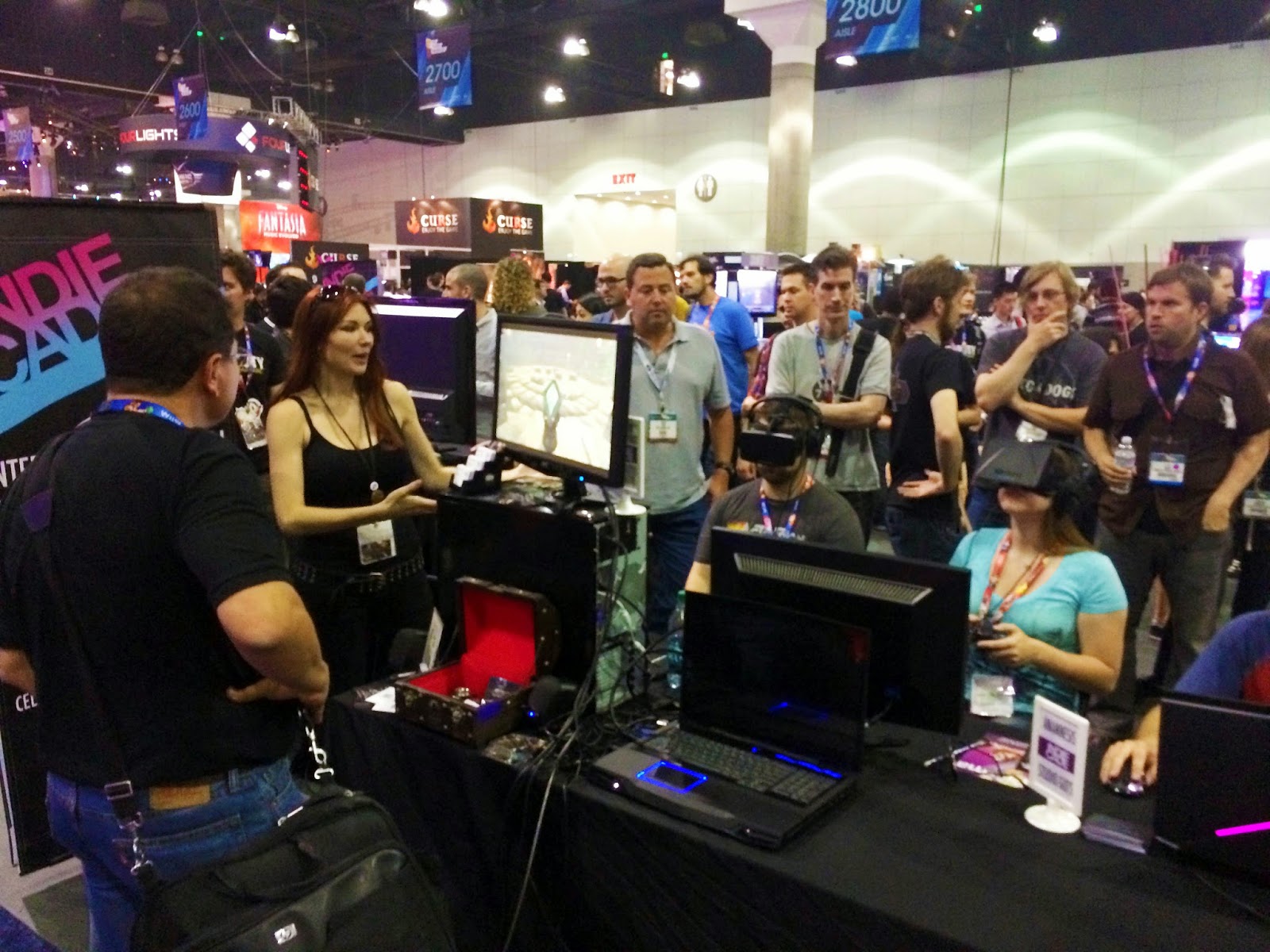 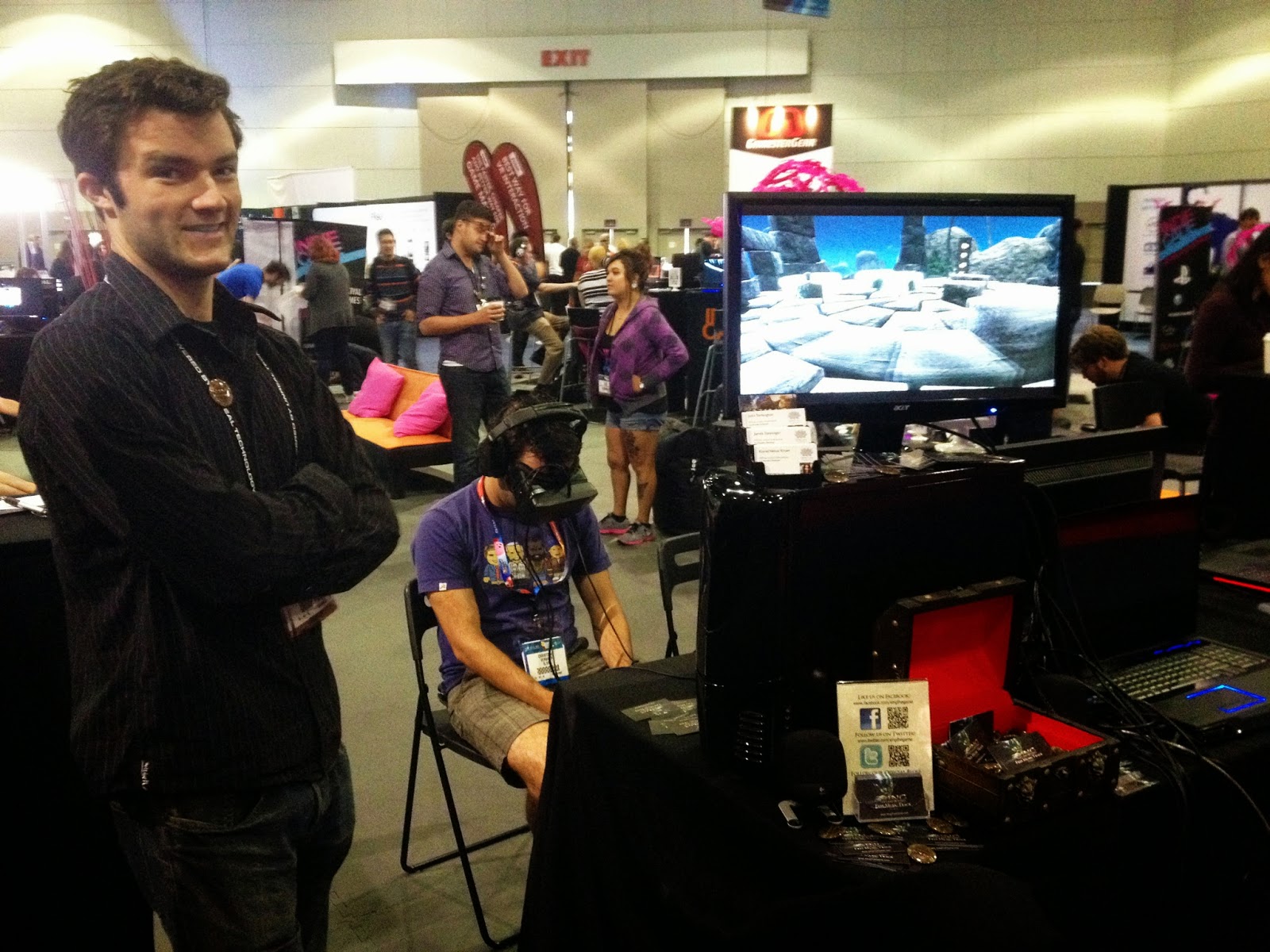 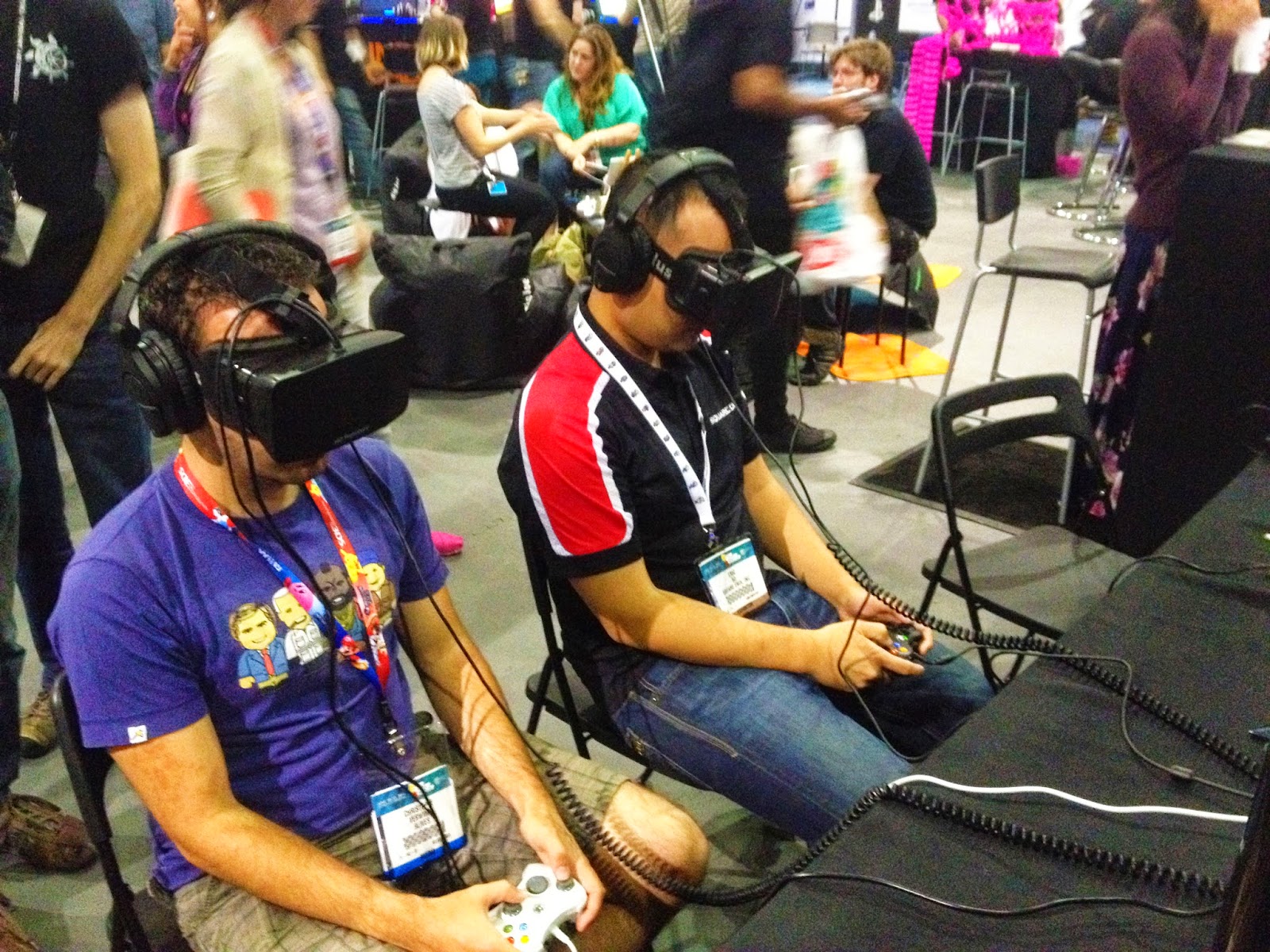 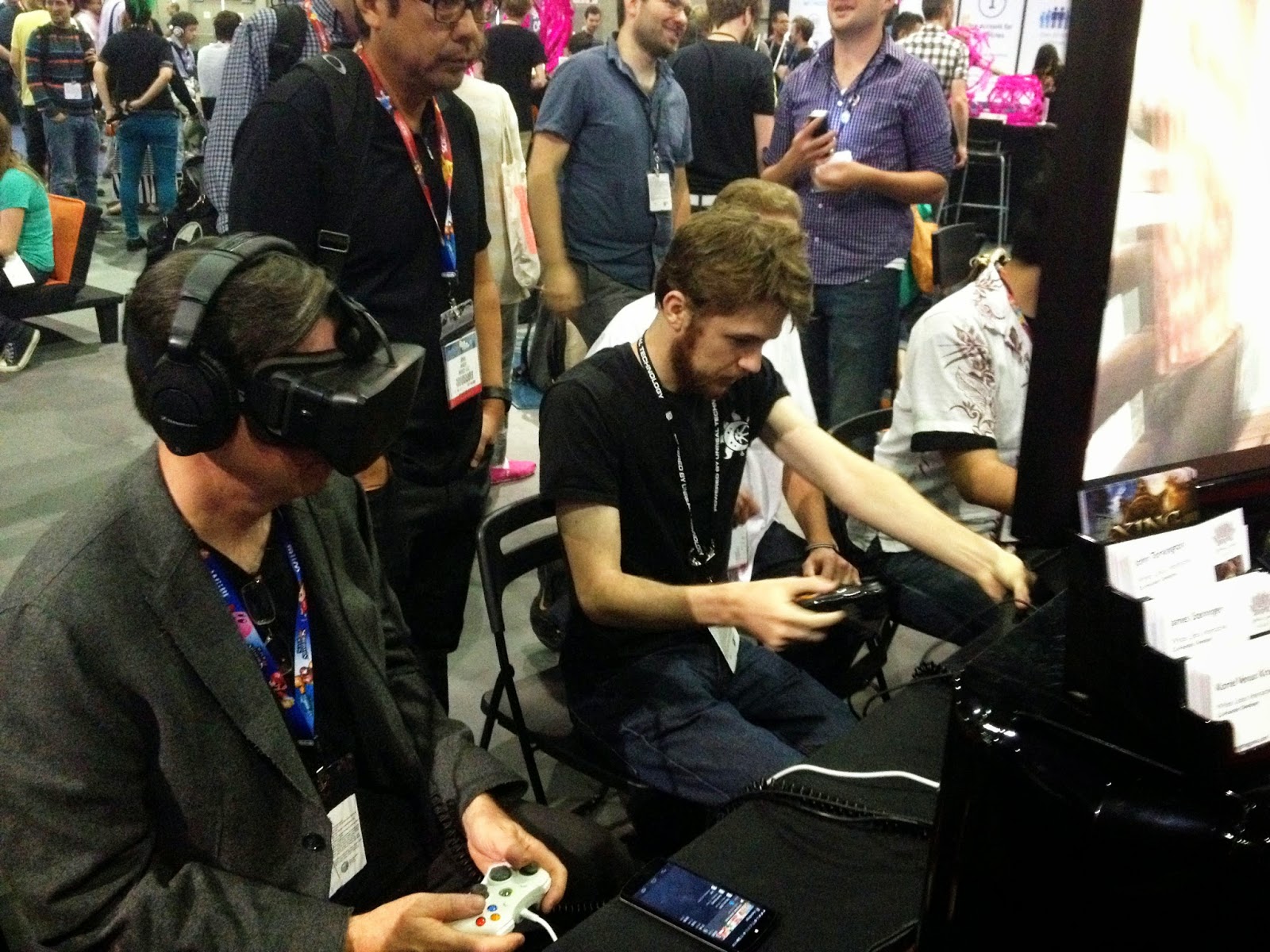 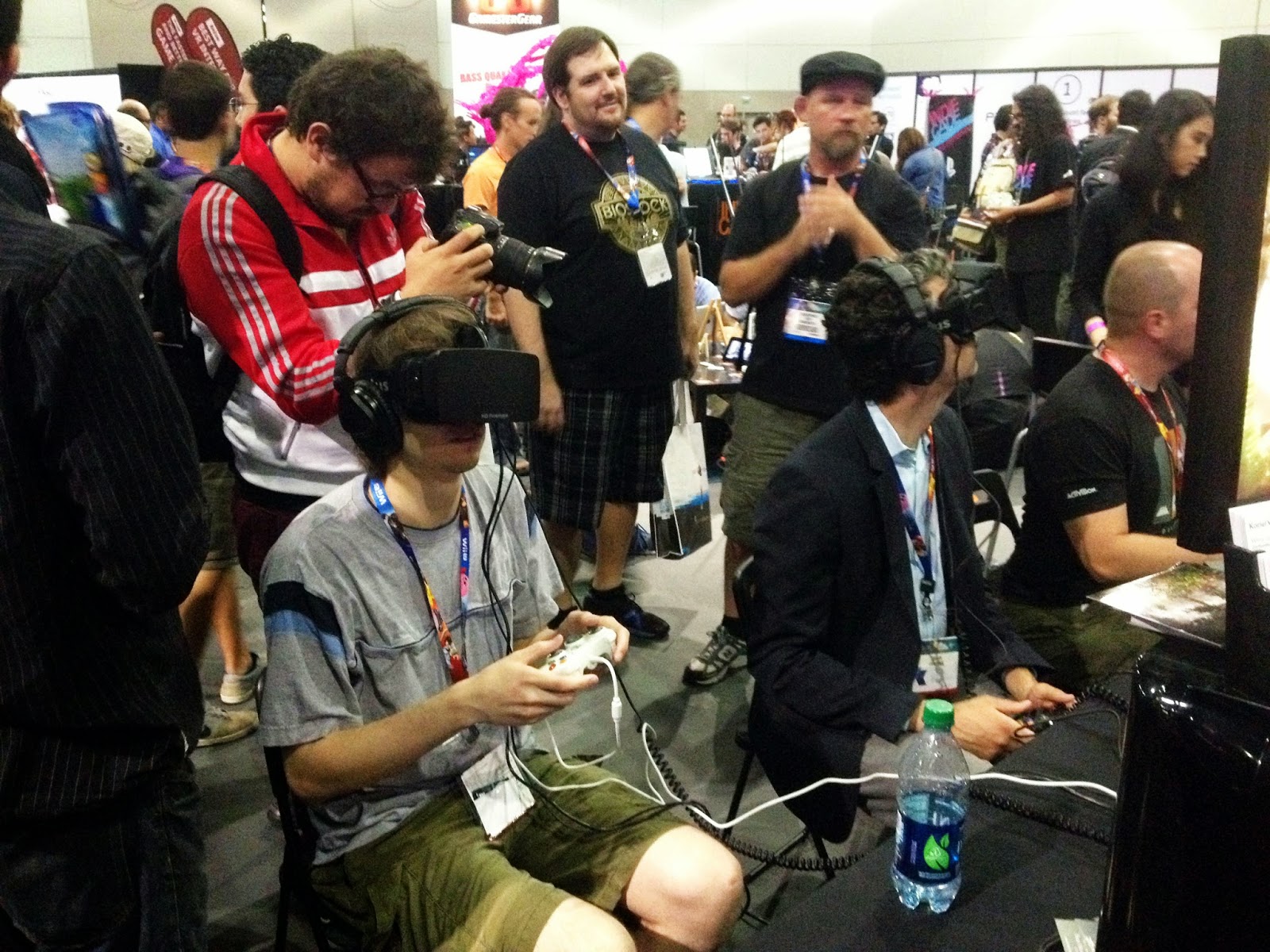 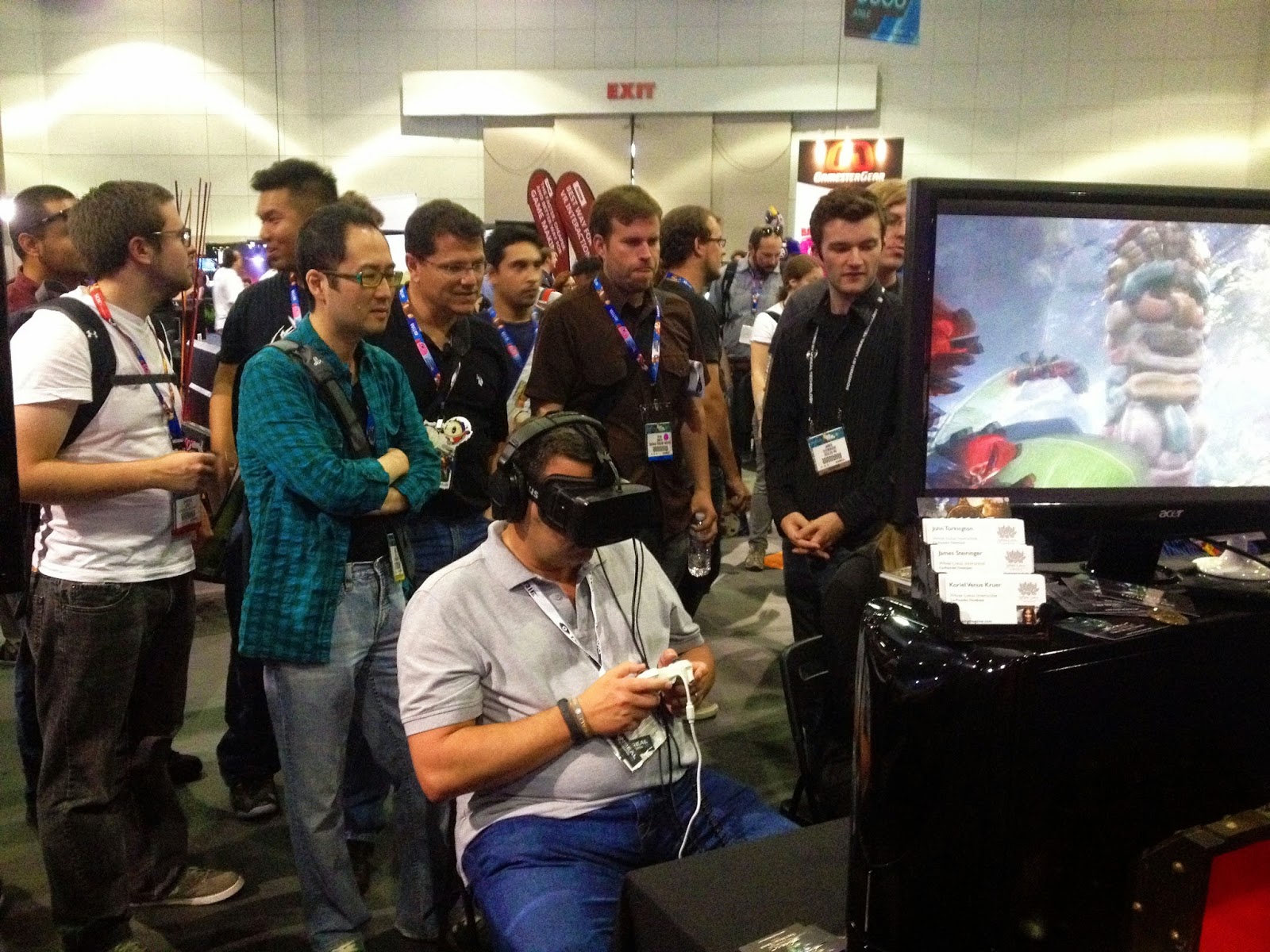 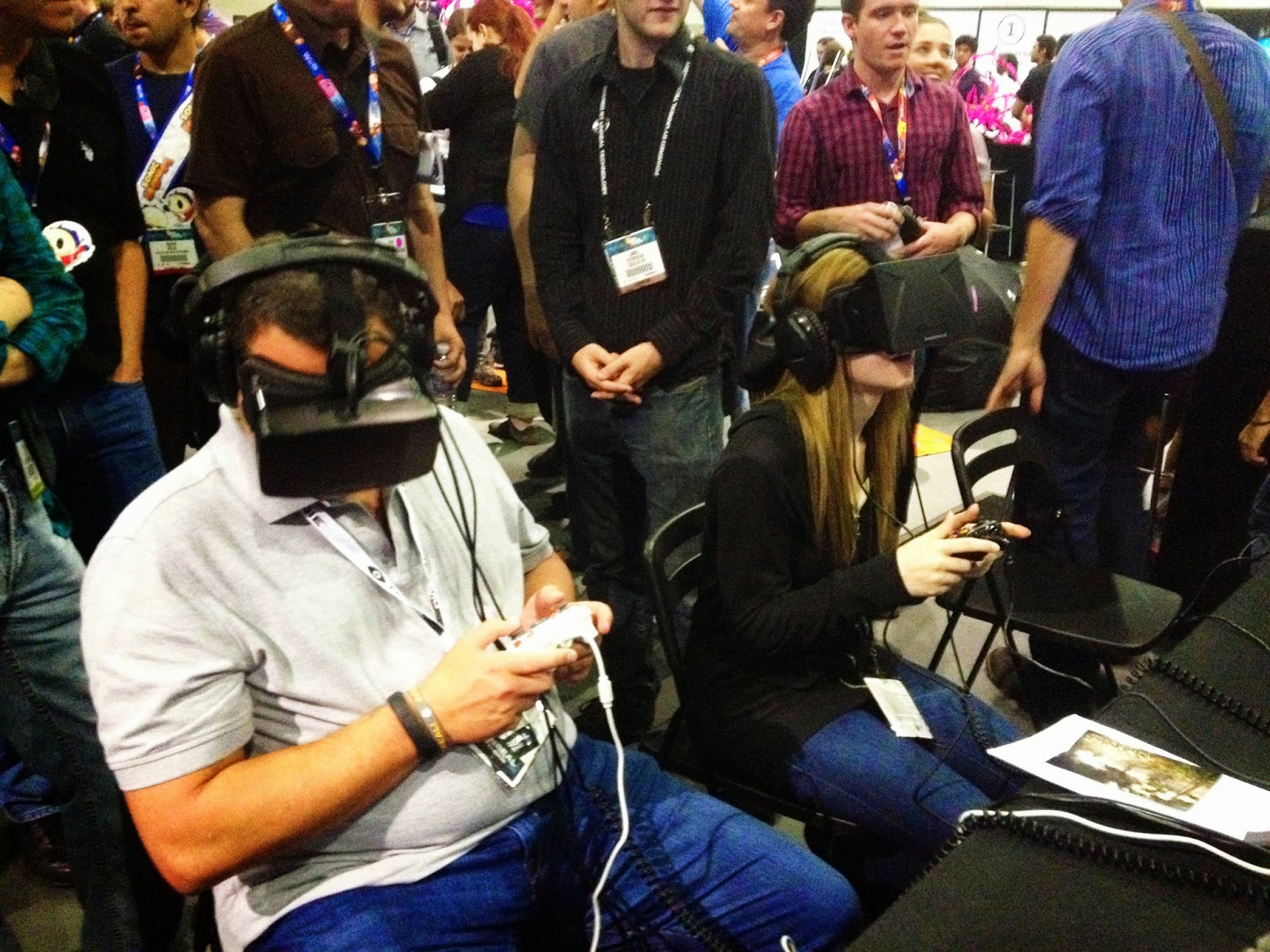 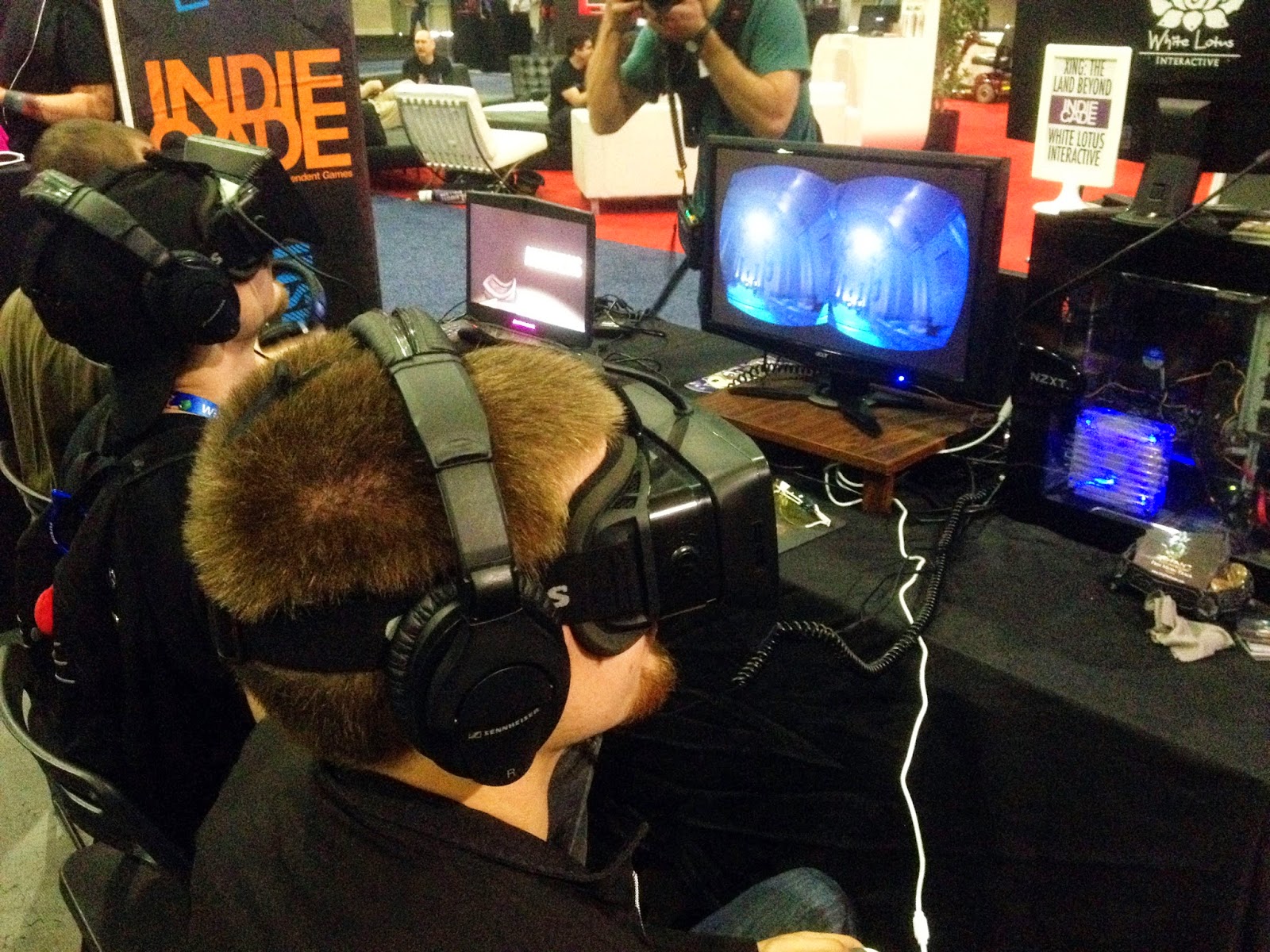 That's the wrap up! Thanks to everyone who has supported us so far, and continued to lend us their support. We are so grateful, and we know we wouldn't be here without you! :)