Hi! Koriel here. Just thought we should check in to let everyone know what we've been up to for the past month. If you have been following our updates, then you know that answer is probably something like "working for days on end trying to finish XING." And you wouldn't be wrong.

We did end up taking a week and a half off for a winter break this year, which was much needed time for relaxing and resetting. Since then, we've been hard at work fixing bugs and polishing the game.

We have two announcements today that should make some people smile.


Our first announcement will be nice to hear, especially for our Kickstarter Beta backers. YES! The time has finally come!

In about 6 weeks from now, our Beta Backers will gain access to the playable Beta of the game on Steam. We look forward to hearing the responses, comments and criticisms from our awesome community, in order to make the game the best it can be!

Testing is a critical part in ensuring a polished gaming experience for all of our future players.

This is a big step for us in bringing us closer to the game's release. 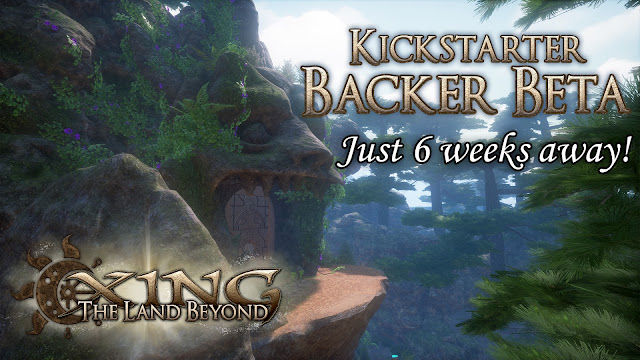 We will be paying thoughtful attention to the Beta to gauge how close we are to release, so stay tuned.

The second one is something some of you have asked about and suspected for a while now, and that is that XING: The Land Beyond will officially be playable on Oculus Touch controllers.


That's right! We will be releasing XING: The Land Beyond with Oculus Touch support, as well as gamepad support for the Rift too. You can check out our previous blog post on our Vive support to see what kind of locomotion options will be available. 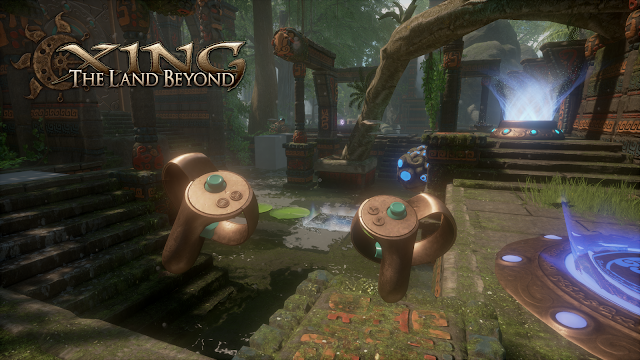 I created this handy little infographic showing all of the hardware XING will be supporting on its PC and PS4 launches:

And yes, you caught that right. We will have two separate launches for PC and PlayStation 4. This has mostly to do with a lot of back end work involved in both launches, and the reality of the manpower that we currently possess.

With just 3 of us working on the project, our main focus has been on the game itself. That's not to say we haven't been working on platform support - far from it. But it's just a fact that we would be spread way too thin trying to do one big simultaneous release on all platforms. 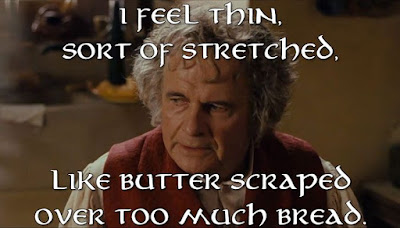 Since we are self-publishing on the PlayStation store, it's more practical and realistic for us to release on PC first, and then go through all the steps necessary to get an even more polished version of the game on the PS4, while also working any PS4 and PSVR-specific features.

Plus, while we are working on our PlayStation 4 release, we can be updating our PC release with any patches necessary, since it is easier to update PC builds.


Whether this is your first time reading one of our updates or you are a long-time follower, thanks so much for reading!
Posted by Koriel at 2:53 PM 1 comment: