I've heard that when it's time, it's best to just rip the Band-Aid off. That being said, unfortunately we must announce that our plans to release this spring were set back due to various circumstances, including that the game had just grown in scope and detail over the past 3 years, as well as grown in platform support. So, in short, we have moved our release plans to the Fall of 2016. 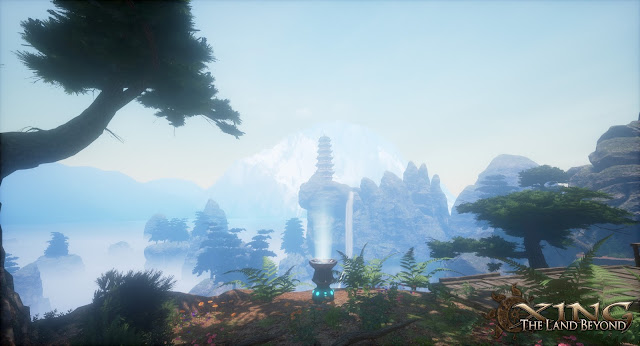 
Now for the good news! We will be heading to E3 this year and demoing at the PlayStation booth! We're grateful to Sony for giving us this opportunity to show off some of our latest improvements in gameplay and story to the press. Hopefully with this we can get XING a good amount of attention, and continue to build the hype as we move towards launch. 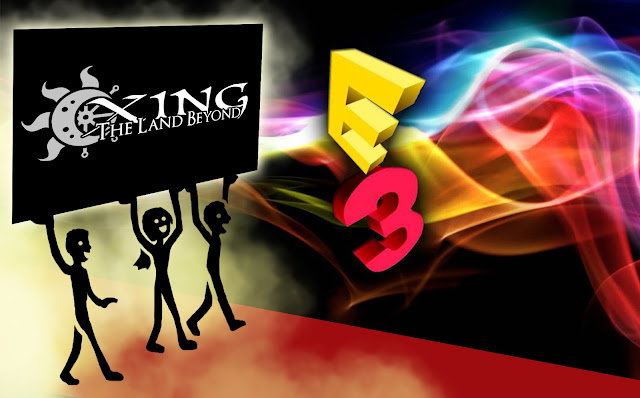 
We know that you have been eager to see new footage of the game since our last trailer so now we're happy to be able to release a gameplay video of what we will be showing at E3 this year!

Be sure to stay tuned too our Twitter for updates from E3, and thanks for reading!