The Last Few Months: A Short Post-Mortem and New Announcement

It's been a while since we posted here (now we are mainly using Twitter and Facebook for updates), but I thought I'd check in and write a bit about what we've been up to since our launch on PC. 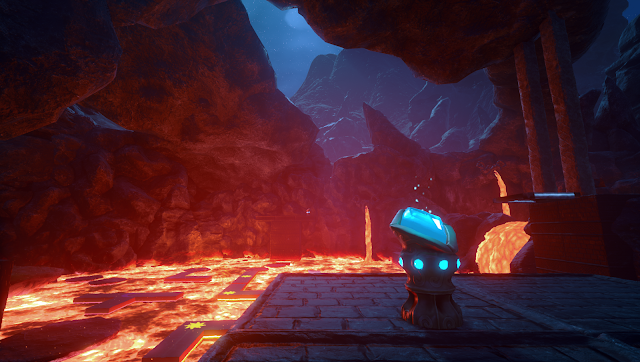 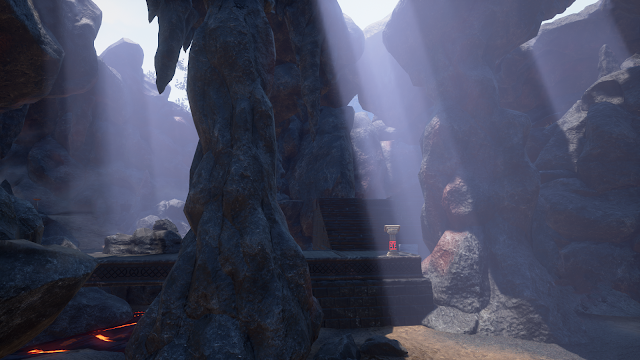 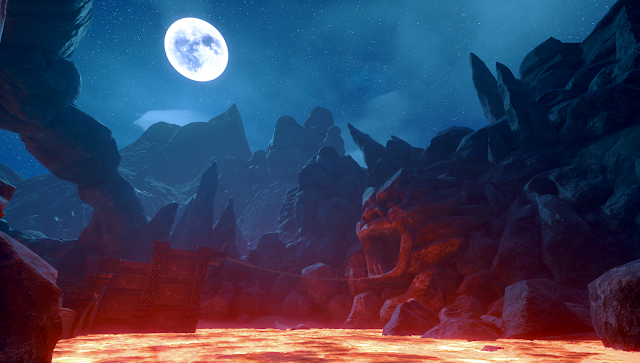 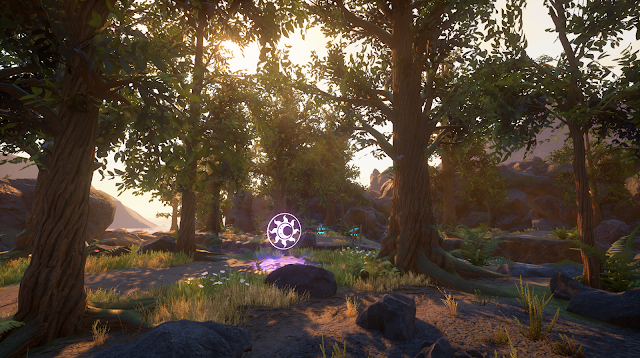 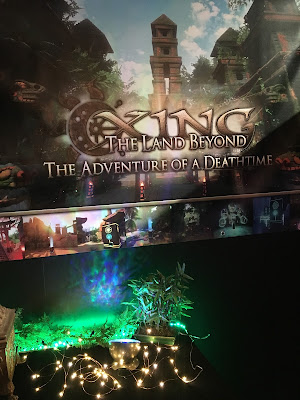 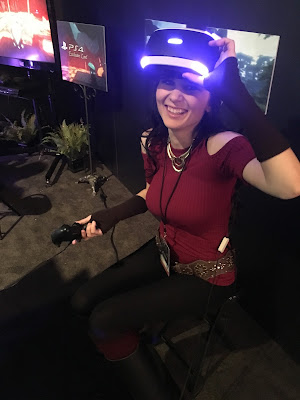 With all that, unfortunately the future of the company is still a grey area at best.

The Reality of Where We Are

To be honest, our sales haven't been great, despite the praise we've received from most of the people who have played.

This is due to several reasons, including the overly saturated Steam market (once upon a time launching a game on Steam really meant something, but that is no longer the case for small developers like us), and the fact that most of the buzz about the game happened over 2 years ago, and died down quite a bit before we launched. Only Oculus has continued to promote us on their platform, and we are extremely grateful for that.

There were other options open to us too, like seeking outside help or saying "yes" to one of the deals we were offered during development. We also never hired a marketing team, though those are often a coin toss anyway. In hindsight, there's definitely more we could have done to spread the news of the game launching last year on PC. Hopefully now that we (finally) took a much needed break this winter over the holidays, we can get back on that horse and start promoting again.

Another thing that still concerns us about the game and it's reach, is that many people don't realize that it's not a VR-only title. Those who do know that, and have played without VR headsets, have told us how great the experience was playing on their monitor or TV. We know we have a great game here that many people would surely enjoy, but the question unfortunately becomes: how can people like something they've never heard of? They can't. To add to the problem, many who have heard of us assume they can't play because they don't have a VR headset, since there are so many more VR-Only games out there than cross platform VR/Non-VR like ours.

We also don't have a wide reach. Almost none of the publications we reached out to and sent preview builds wrote about us during launch week, and many of the ones that did were VR-centric, which is still a very narrow audience. The reality is that we are just too small, and don't have the connections that can help get articles written.

Also, in the interest of being transparent, our company has downsized to just 2 members now, instead of the original 3. James left working at the company around the middle of last year to pursue other passions, and game projects of his own, and we wish him all the best. This leaves just John and I to get the game ready for PlayStation and PS VR, with John now doing all the optimizations and me working with Sony reps and on content updates. And yes, we are still living in our parents' houses on a shoestring budget, and the company is currently in debt. Despite this, we continue to work on the game every week, hoping to get the PlayStation version out as soon as we possibly can.

If it seems like we are depending on the PlayStation launch to be successful, it's because we are. "Successful" to us = not in debt + can move out. Sony has a much larger reach than anyone else we've worked with, and their PS VR customers are hungry for more quality VR content. They announced this year that they've sold over 2 million PS VR units, which is more than double the combined sales of Oculus Rift and HTC Vive combined (mostly due to promotion and pricing), and this gives us hope. We want people on the PlayStation platform to enjoy the game both in and out of virtual reality, and to tell their friends about the game. With luck, that will help PC sales too. 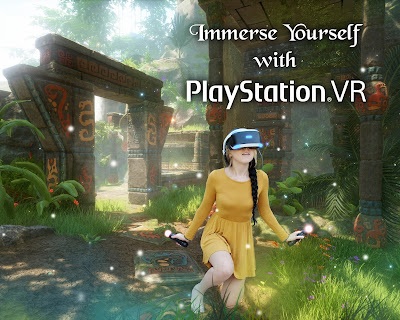 Speaking of PC fans, though you are small in number, we appreciate you and want you to know that we have been working on a content update you will get later this year! :) You think PlayStation is the only platform that gets a new level? Think again. We've been working on a short level, inspired by our Kickstarter stretch goals, that takes place in a frozen icescape. It's short and sweet, and we hope fans will enjoy the new addition to the game, and story of the young boy named Toklo. 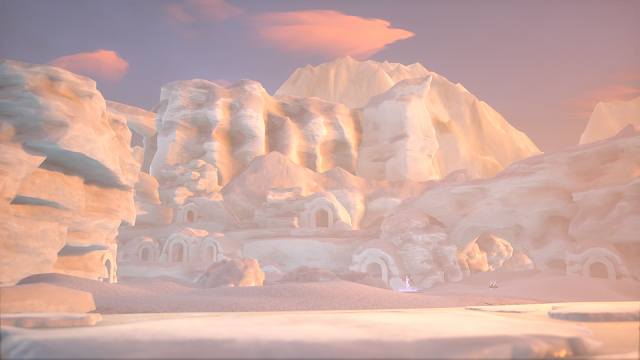 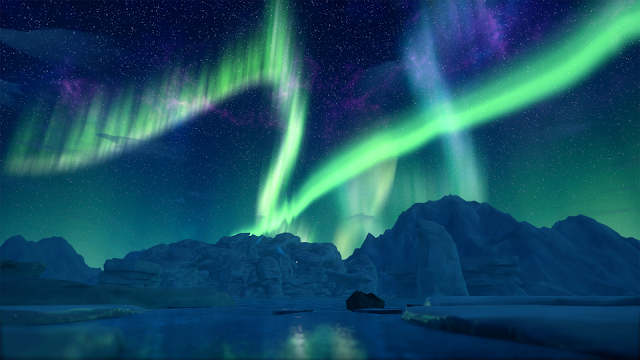 This new level will be included in the PlayStation Launch as well!

We will give more updates in the future, as we ramp up to launching on PlayStation. Hopefully they will all be good updates. Fingers crossed!

Thanks to all who read our dev blog updates. If you want to find out more about the game, visit our website at www.xingthegame.com, or follow us on Facebook or Twitter. We hope 2018 will be a great year for us all.