Hello everyone!
Time for another update :)

We are hard at work rebuilding XING in UE4, and are still extremely happy with the decision to switch engines. We just finished up most of the level re-design work for our beach environment, so check out some of the in-progress shots:

Note: When first blocking out an area without having the correct meshes, we take meshes we have already imported for other levels (in this case the Rainforest) and figure out the basics of where we want later structures to go. Also, that green water just means that we hadn't finished building the ocean material shader with reflectivity and transparency yet. We still haven't finished it actually, but at least the one we have now is a lot more Palette-able. Har har.

And where we are now: 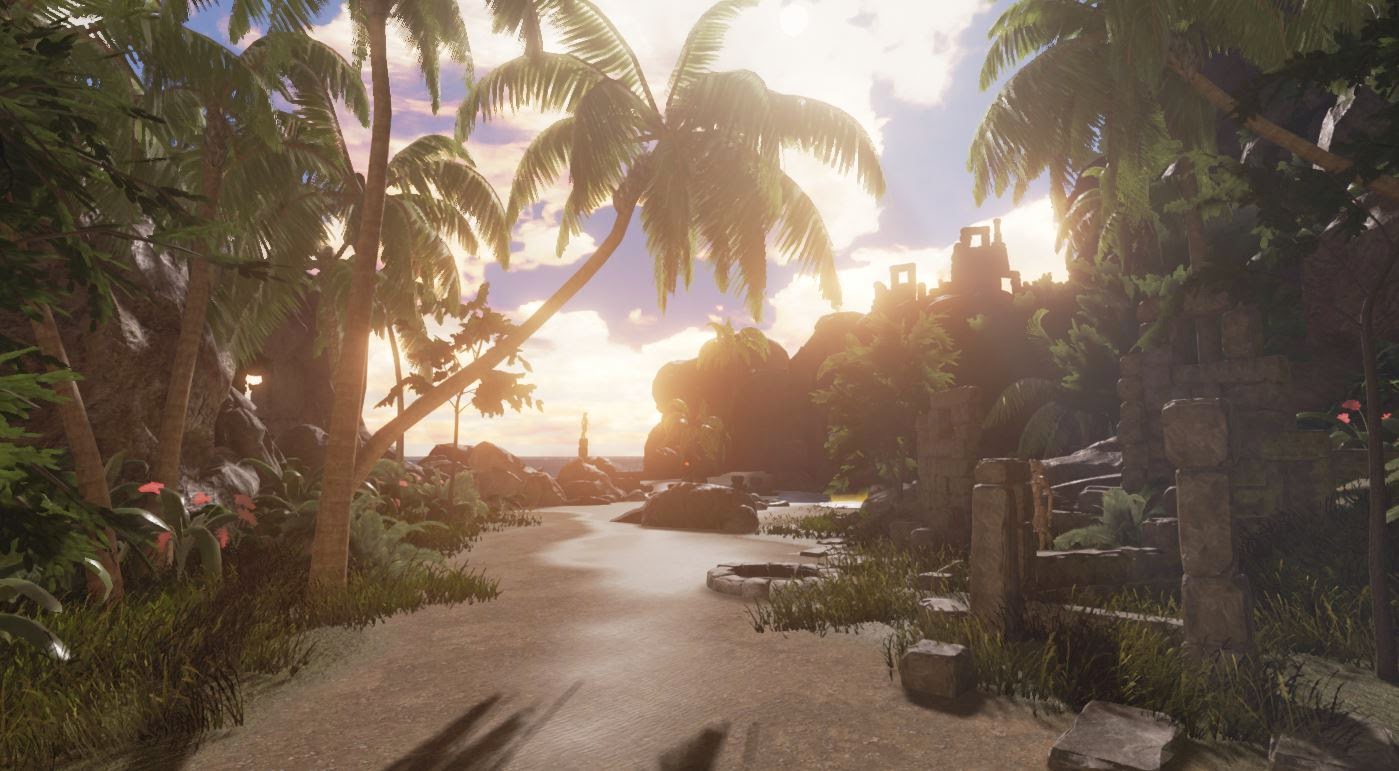 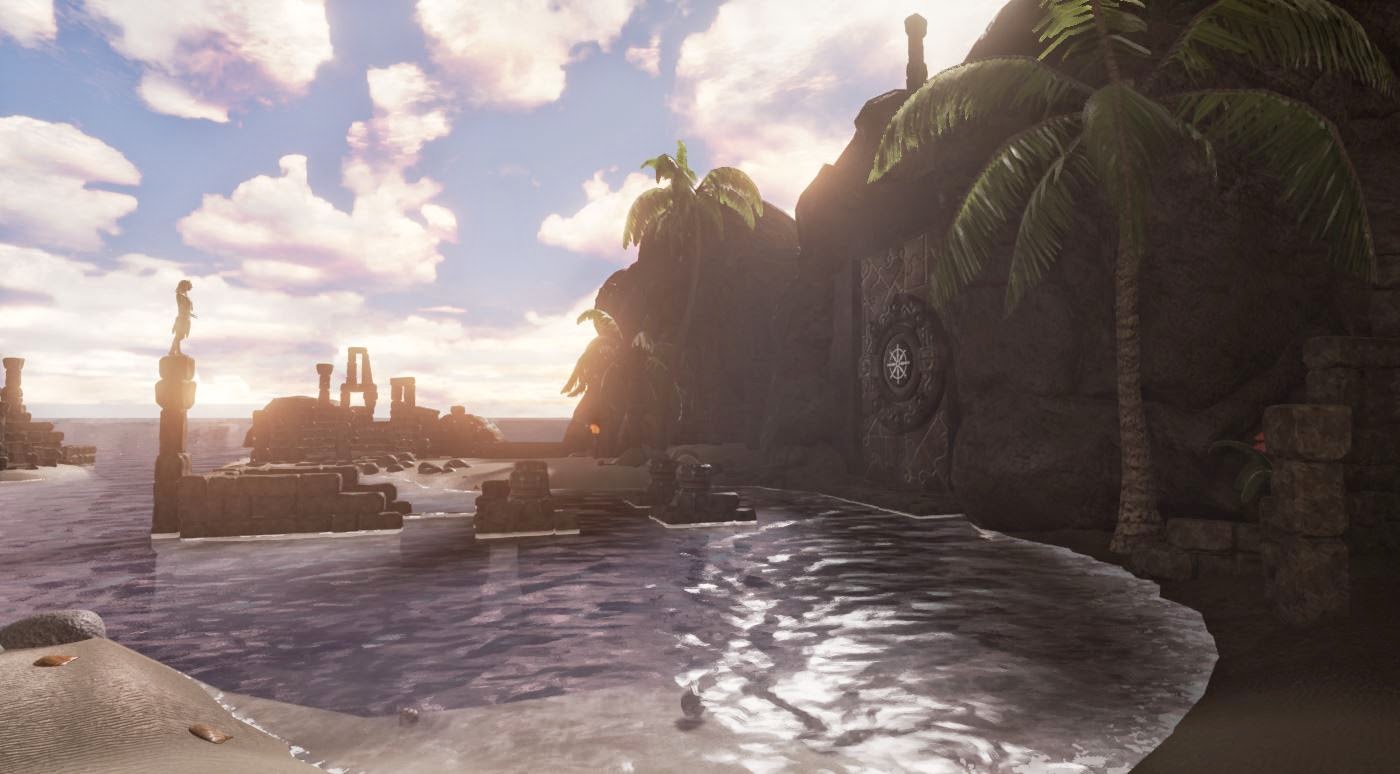 When I'm building a level in editor (from broad strokes to minute details), I like to have some inspiration while I work. That usually comes in the form of images from the internet, music, and TV Shows/Movies on Netflix. These past couple weeks of working on the beach lead me to be simultaneously watching Cast Away, as well as re-watching the first 2 seasons of LOST on my extra monitor. I'm a multi-tasker and like to have several things going on at once; just don't be surprised when you find Game/TV Show/ Movie references in XING. And for all of you LOST aficionados, no, there is no Hatch... 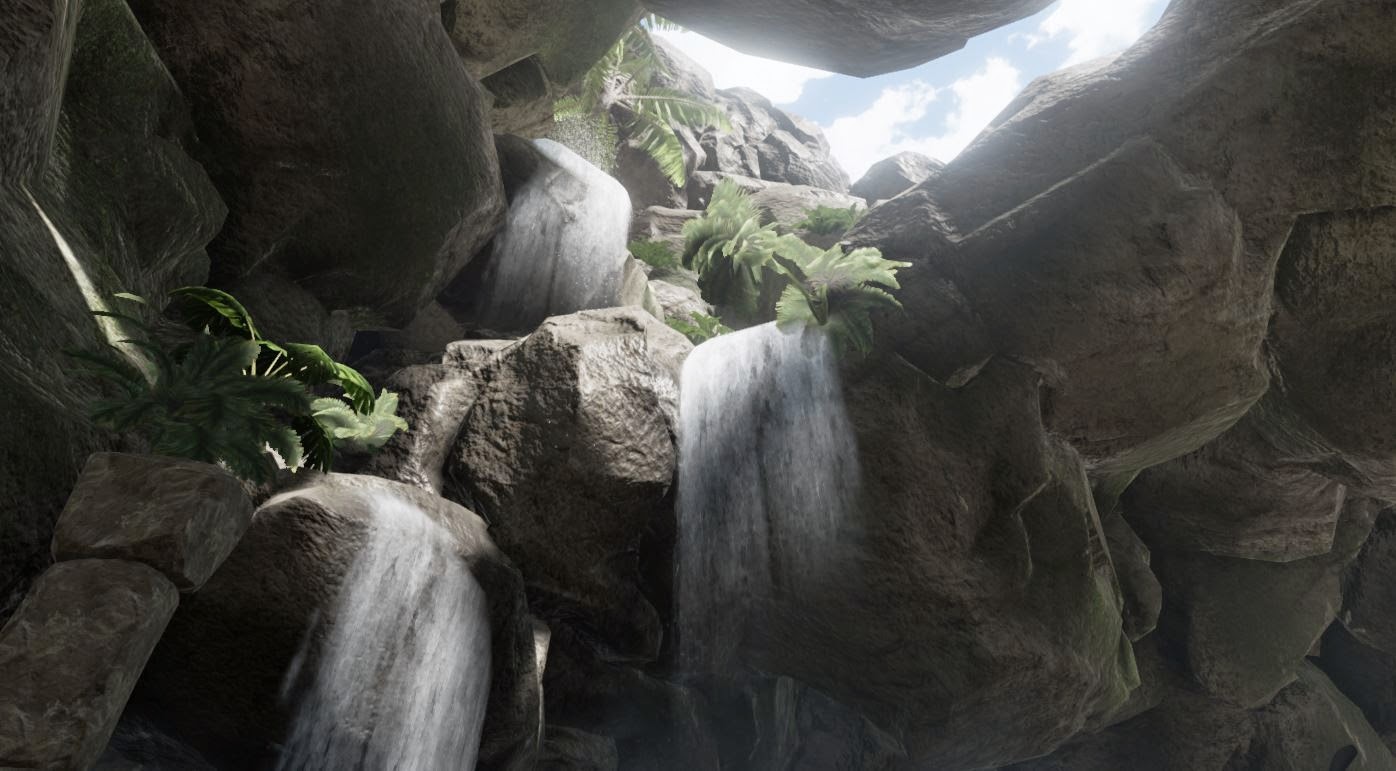 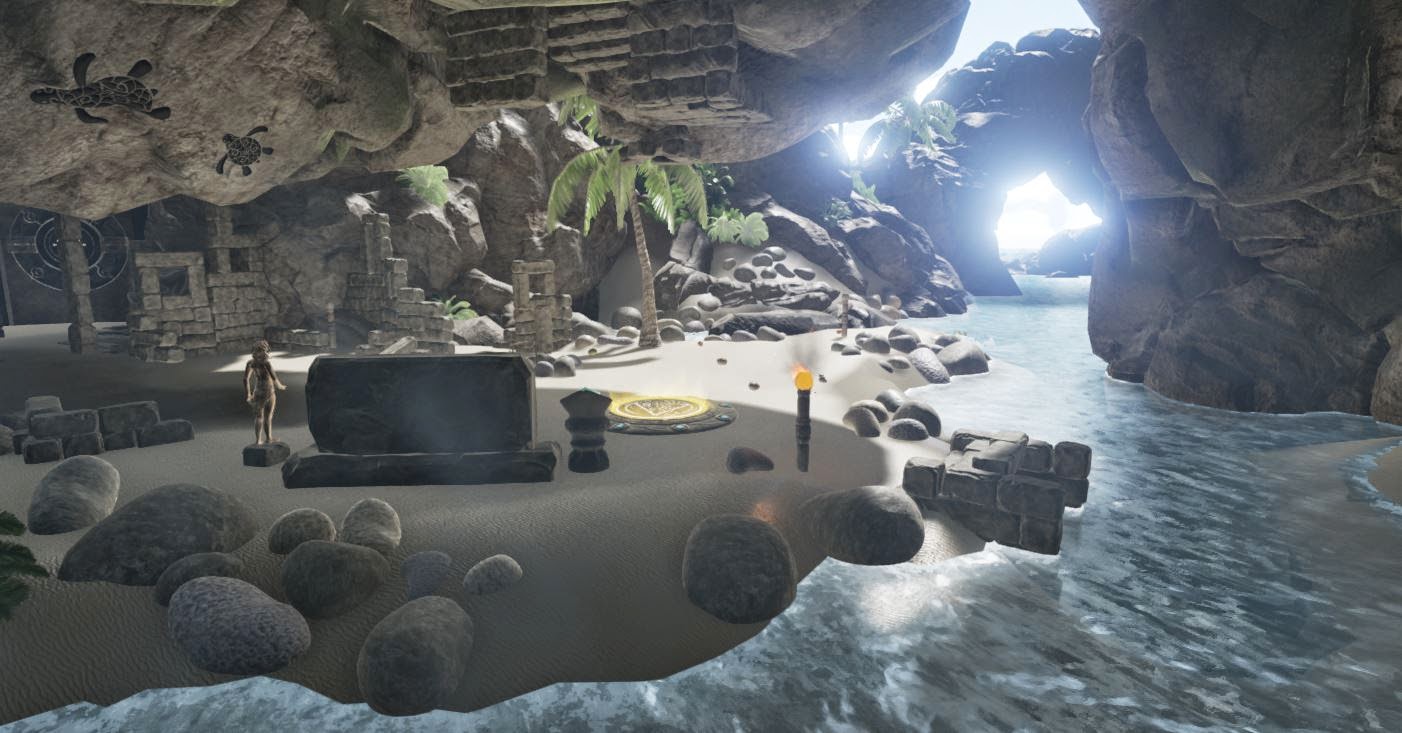 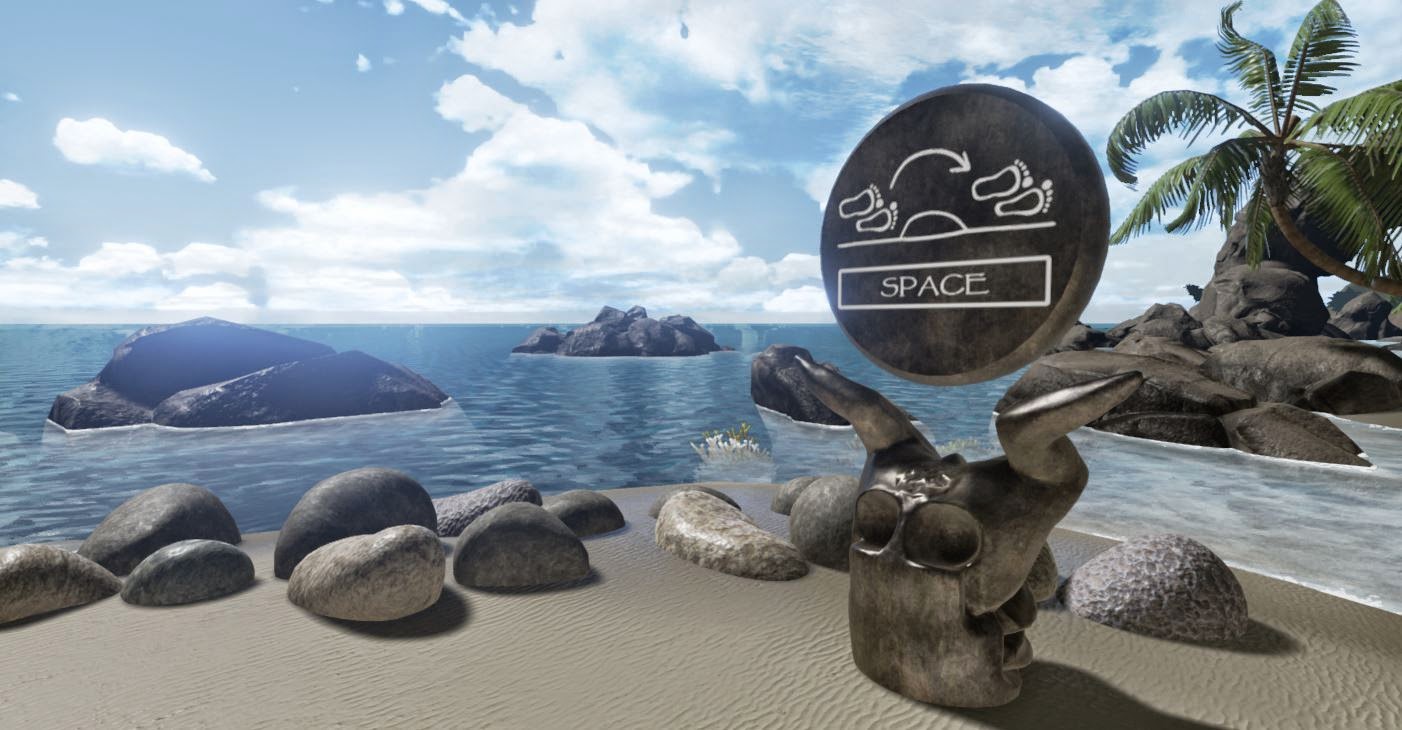 ~ John: My Personal Soundtrack for Working on XING ~

While Koriel might be able to multitask, I lose my train of thought the moment a fly enters the room. My personal working strategy when it comes to inspiration is to listen to a favorite video game soundtrack that has to do with the environment or theme I am working on. Lately, I've been enjoying Dave Wise's work on the Donkey Kong Country series, as well as his latest tracks on DKC: Tropical Freeze (which has some absolutely stunning rearrangements of some of his previous work). I've always thought one of the strongest elements of Donkey Kong's music was it's ability to sell the nature of the environment or level you are in by the music alone, while still remaining unique and musically interesting. And for all you Donkey Kong lovers, there might be a banana or two in XING... 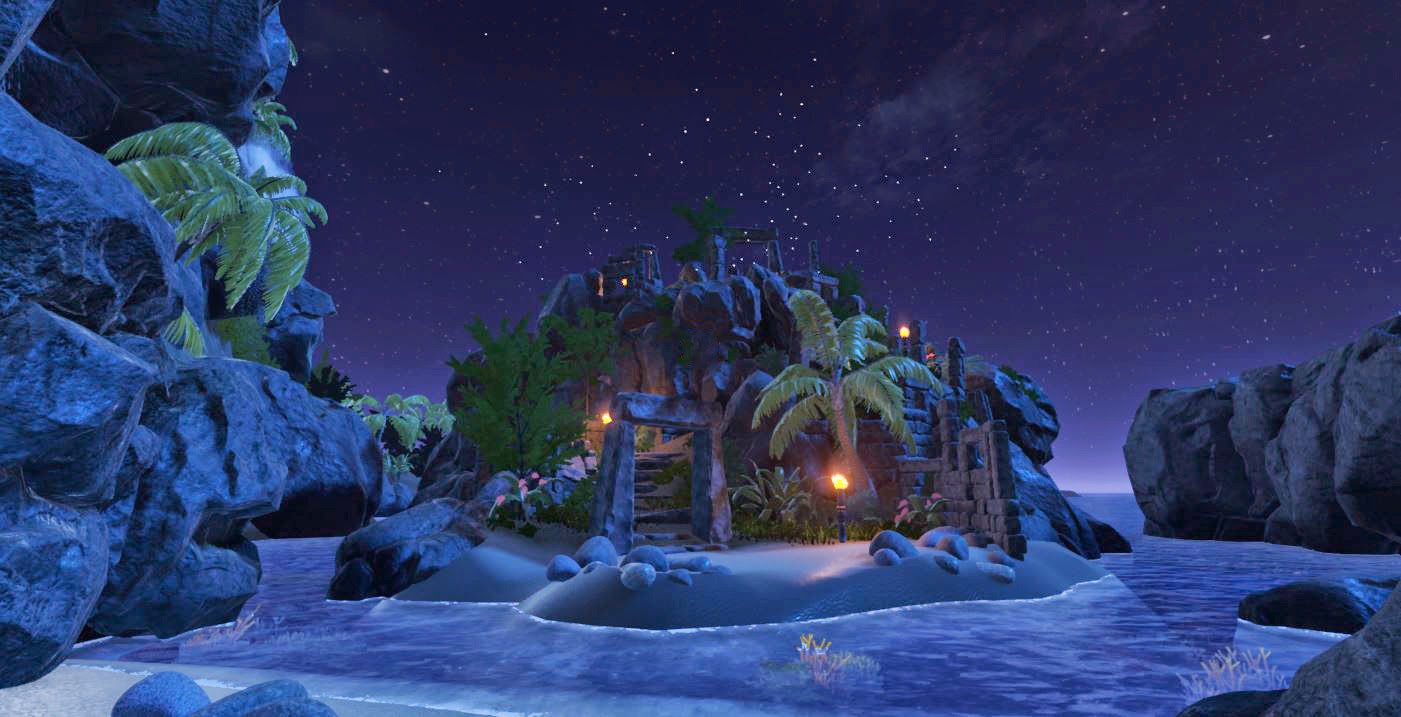 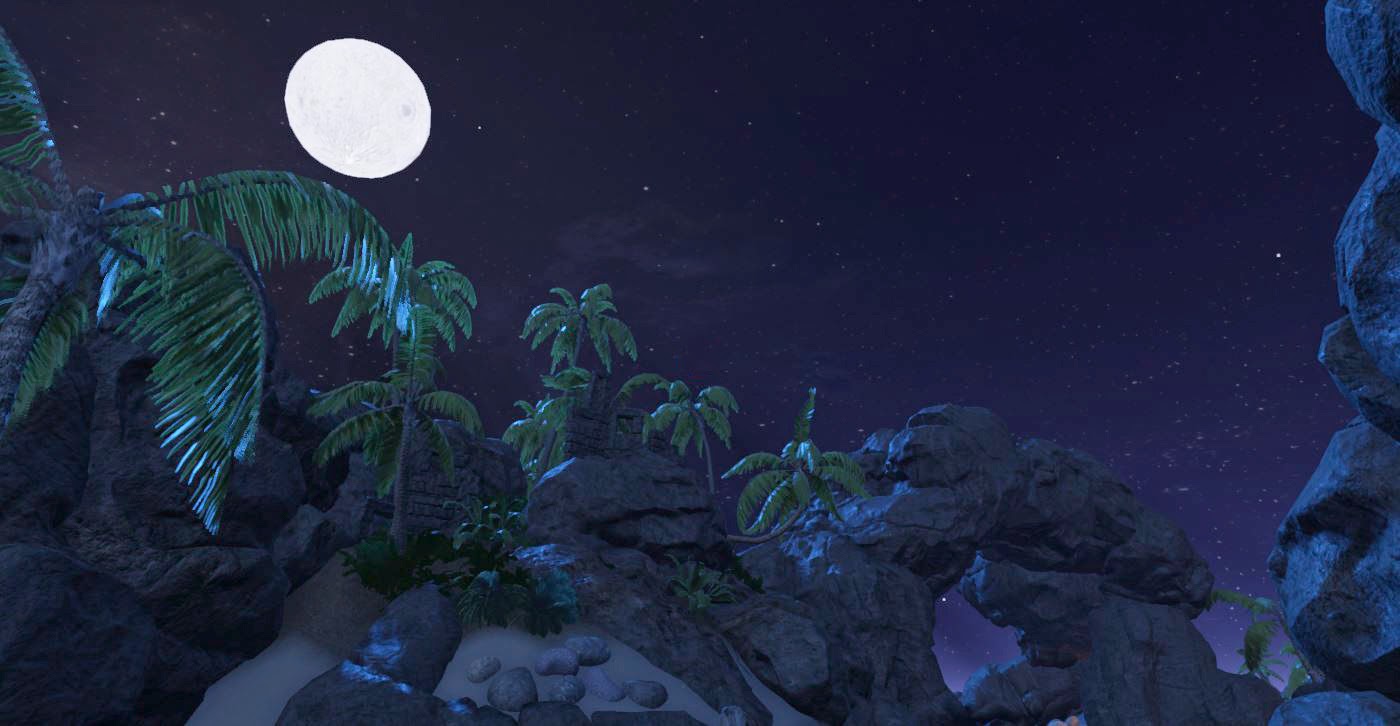 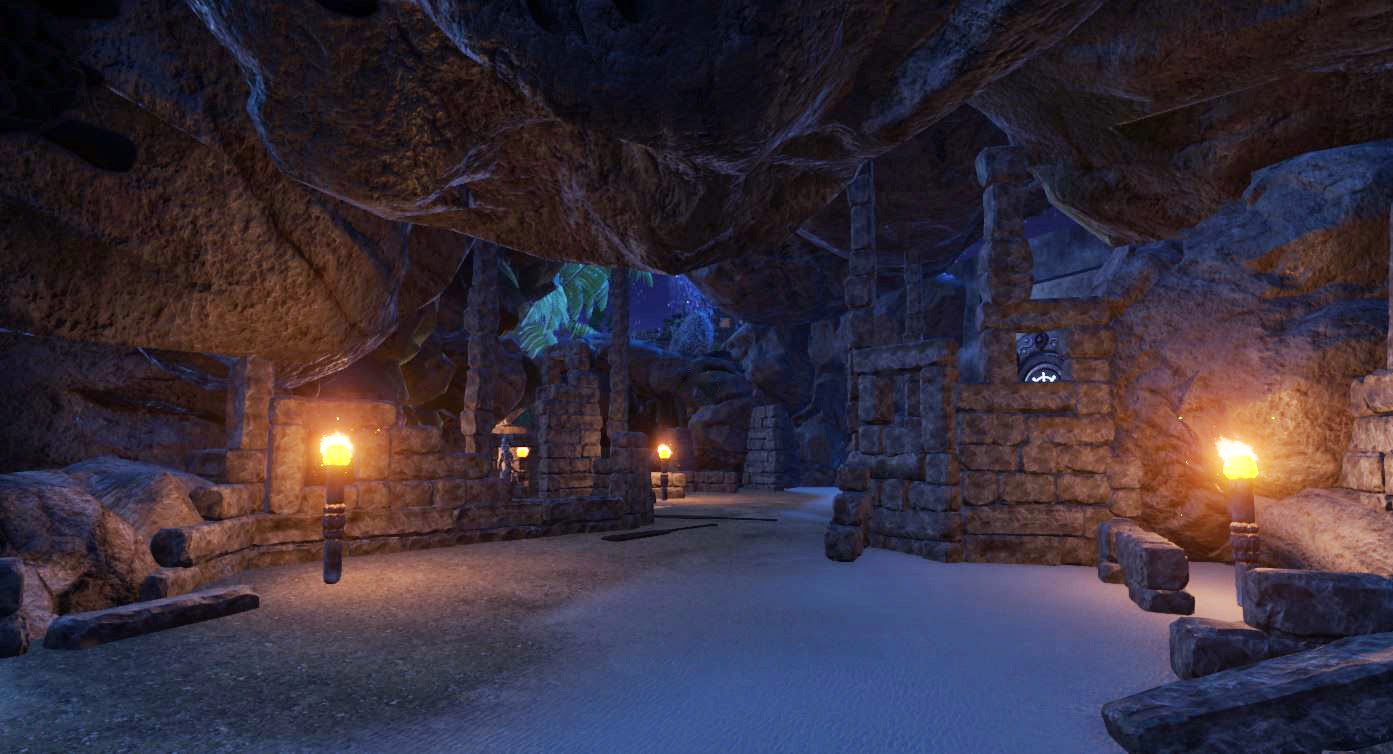 ~ James: Spirited Away to XING ~

One of my favorite ways to prepare for a run or bike ride is to prepare an inspiring playlist. Similarly, I have an assortment of “XING Inspiration” playlists sitting in my library. Some of my favorite game soundtracks include Golden Sun, Final Fantasy Tactics, and Journey. Lately, I’ve been obsessed with the work of composer Joe Hisaishi, a collaborator of Japanese animator Hayao Miyazaki. In the opening of Spirited Away (my favorite Miyazaki film scored by Hisaishi), the music sets the tone for a breezy Japanese suburban interstate - which escalates into adventure as the protagonist’s vehicle veers off into the trees, and approaches the entrance of a mysterious temple. Listening to the music of that scene immediately brings back the visuals and sense of wonder, and all in only three minutes!